A mastectomy involves removing the vast majority of the breast tissue, including the nipple and the areola (dark skin around the nipple), and some of the breast skin to leave a flat scar against the chest wall when the two parts of the skin are sutured together.
A mastectomy is often recommended for one of the following reasons:

The mastectomy will usually be performed in conjunction with some form of axillary surgery that may be carried out either through the mastectomy incision or occasionally through a small separate incision under the arm. The surgery is performed under a general anaesthetic and at the end of surgery a plastic wound drain may be left to drain tissue fluid into an external container. Wound drains can stay in situ for up to three days but patients are often discharged from hospital before that with the drain still in place as it can be easily emptied at home by the district nurse. The use of radiotherapy to the chest wall or area where the breast was is not routine following mastectomy but may be used in a proportion of cases.

It is well recognised that mastectomy removes approximately 95% of all breast tissue but there may be a small residual amount left. The chance of local recurrence following mastectomy is usually very low but in those cases where there is a higher than normal chance of local recurrence then radiotherapy to the chest wall may be recommended. Possible indications for chest wall RT include: 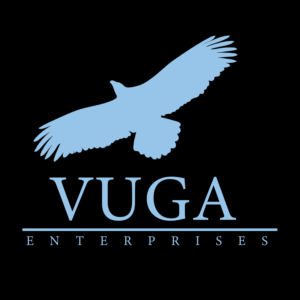